These days it would appear that just about everyone and everything has their own ‘day.’ Some of these are super essential: Mother’s Day, Father’s Day, Wine WednesDAY. Others can be downright head-scratching: Watermelon Day, Wiggle Your Toes Day, National Underwear Day (all actual Days). But if there’s one minor obscurity that sure as sin deserves its own day, it’s the Official Food of Pancakia: The Crepes.

Yes, friends. There is, in fact, a crepe day. Because of the cosmopolitan nature of the skinny pancakes we enjoy, this day isn’t just national, it’s international!

While at first glance this would appear to be a marketing ploy that we made up in order to generate some business in the cold Winter months, let me assure, that we are truly not that clever. While we’ve been celebrating Punxsutawney Phil all these years, Francophiles have been flipping crepes on February 2nd on what they call La Chandeleur: a holy day celebrating Jesus Christ being presented at a church 40 days after his birth.

It may sound like this is a day to prance around ornate overhead lighting fixtures, but in fact, the day is celebrated with crepes. Why crepes? Good question. One theory suggests the magnanimous nature of one Pope Gelase began the custom, as he would feed crepes to pilgrims traveling to his church on February 2nd. Others say that eating lots of crepes has simply become customary during the Mardi Gras season and a day emerged in particular. But the theory we’ll choose to run with this year is that the form and color of crepes call to mind images of the sun.

Ah, yes, the sun. That magical orb in the sky that so often eludes us in the winter months. Alas, much like our friend the groundhog, one might even say that a crepe could just as accurately predict when exactly we will see our spring, but we won’t go there.

Legend has it that while preparing crepes for La Chandeleur, one must hold the crepe pan in one hand, and a single coin in the other. While making a wish, simultaneously flip both the coin and the crepe. If you’re able to catch the coin and somehow avoid burning yourself, CONGRATULATIONS, for wealth and prosperity await you the rest of the year.

We imagine that many folks on this side of the pond probably won’t celebrate this somewhat dangerous custom, but, we’d still like to give you an opportunity to eat crepes at least, and we’d like to think there’s some good luck granted to those who do. So while we won’t be flipping coins on International Crepe Day, we will be flipping crepes, and free ones at that. To celebrate our day of days, free Nutella, Pure & Simple, or Pooh Bear crepes for those who join in on the holiday.
HAPPY LA CHANDELUER. 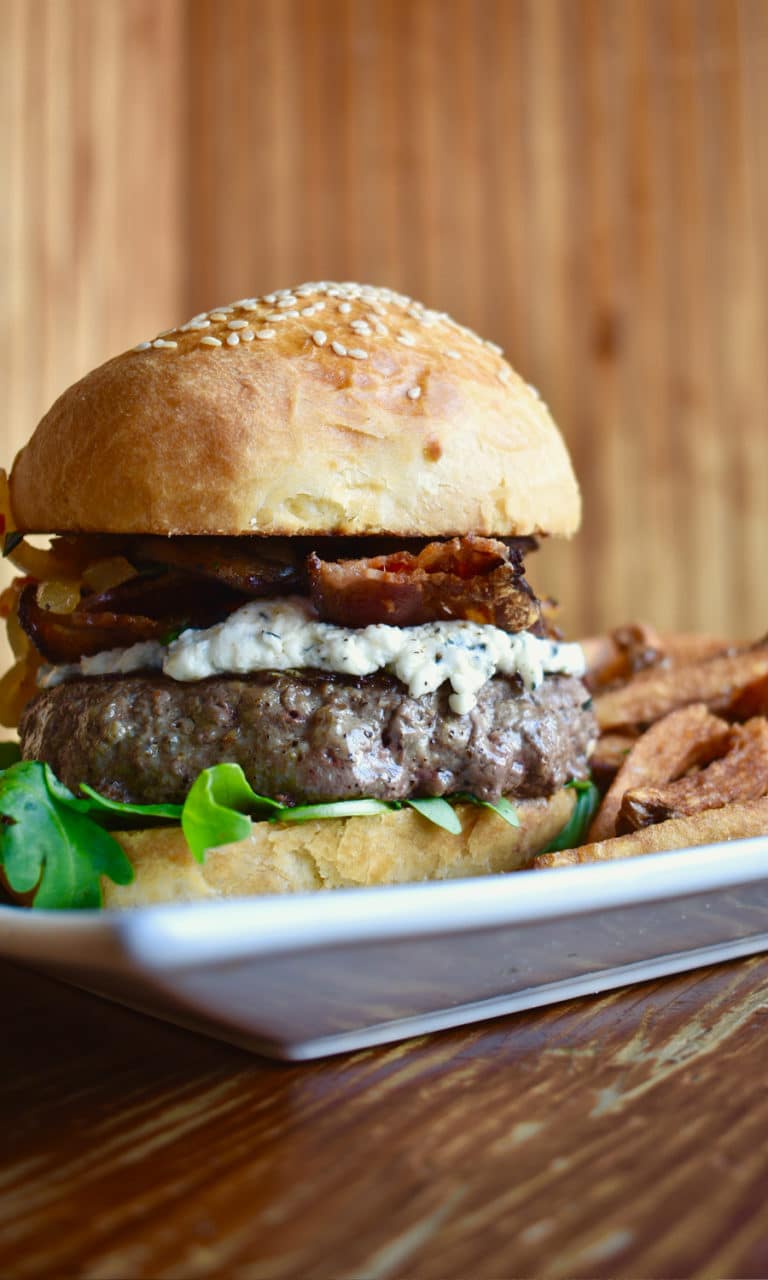